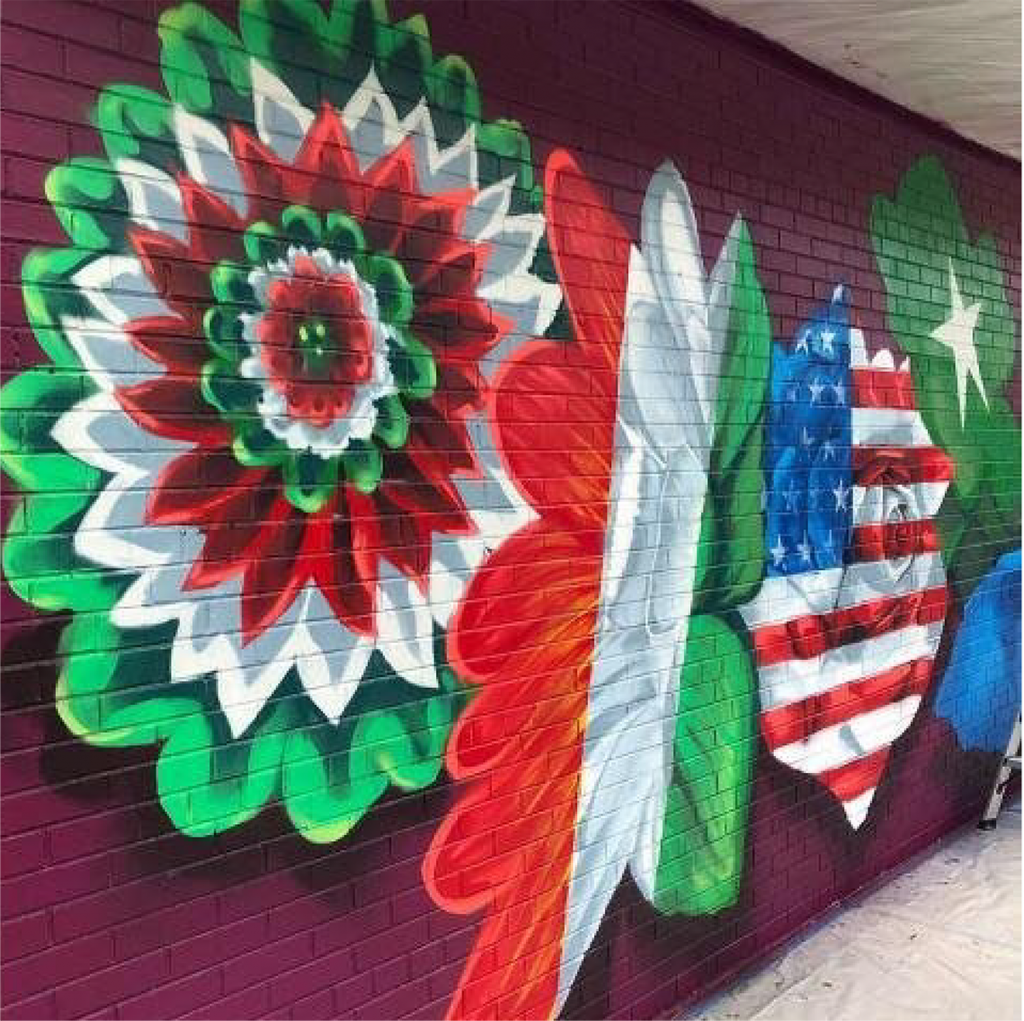 Albany Park is on the Northwest Side of the city, with the North Branch of the Chicago River forming the east and north boundaries.

In the 1870’s- 80’s real estate investors purchased land for residential development. One of the investors was streetcar mogul DeLancy Louderback, from Albany, New York, who lobbied to name the development after his hometown. Louderback, worked with his partners to bring transportation lines to the area. As a result, Lawrence Avenue saw its first electric streetcars in 1896.

In 1907 the extension of the Brown Line made an impact on the development of Albany Park. The completion of the Ravenswood ‘El’ sparked growth in construction, causing the population to triple. As a result, ethnically diverse Albany Park has one of the highest percentages of foreign-born residents of any Chicago neighborhood.

Today, Albany Park is home to Chicago’s most significant number of immigrants ranging from Latin America (Mexico Guatemala, Ecuador) the Philippines, India, Korea, Cambodia, Somalia, Yugoslavia (Serbia, Croatia, Bosnia) Romania, Pakistan and the Middle East ( Iraq, Iran, and Lebanon). With over 40 different languages spoken in the public schools, it is safe to say that Albany Park is the melting pot of Chicago.

Due to the diversity of Albany Park, there is always something to do. 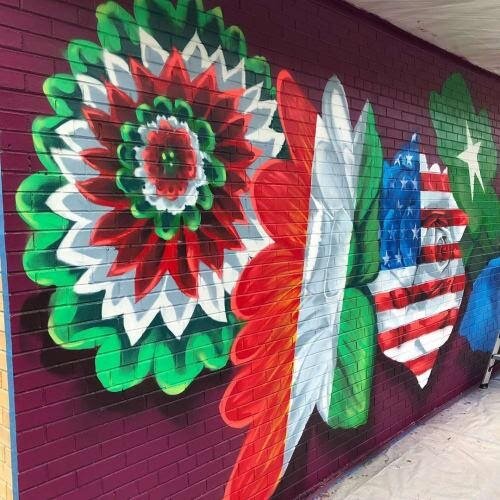 With so much culture and diversity in Albany Park, you may want to explore the Cambodian American Heritage Museum, or the Multicultural Sculpture Park and Healing Garden, or lay back and enjoy the festivities.

In August, Albany Park hosts the annual Summer Fest.  The festival showcases artists and entertainers who live or work in Albany Park. The emphasis is on world music and ethnic dance groups.

Another summer festival is The Central American Parade.  The parade celebrates Central America’s independence; there you can get a taste of the Central American culture and traditions from -Guatemala, Belize, El Salvador, Honduras, Nicaragua, and Costa Rica.  However, you can enjoy the international tastes of this diverse neighborhood year-round. 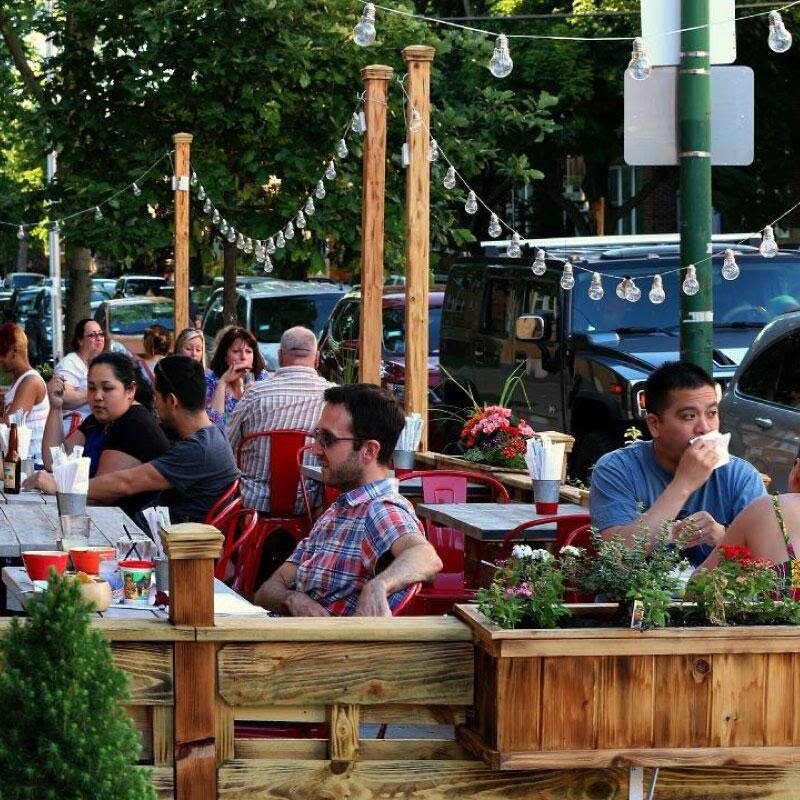 Known as the “Gateway to the World,” Albany Park is the most ethnically diverse neighborhood in Chicago as far as food is concerned.  This neighborhood is the true definition of gastronomy-where food meets culture.  There is an endless list of restaurants to choose from, ensuring that you will never have the dreaded “What would you like to eat?” argument ever again.

It will take weeks, and a large budget to work through the stretch of restaurants on Kedzie Avenue bounded by Lawrence and Montrose, but if you are so inclined, you may want to start with this list.

Antepli Turkish Gourmet is both a Turkish restaurant and a sweets shop.

Lindo Michoacan serves Mexican fare out of a simple space set inside a neighborhood grocery store.

From a real estate standpoint, Albany Park boasts diversity from both the cultural and the housing market. Options vary from brick multi-unit courtyard buildings (condo’s and townhomes) to elegant two-and three-flats. The western streets are dotted with brick bungalows evoking vintage charm.

The Albany Park neighborhood is vibrant, alive, and growing. Contact a realtor at Realty of Chicago for more information.