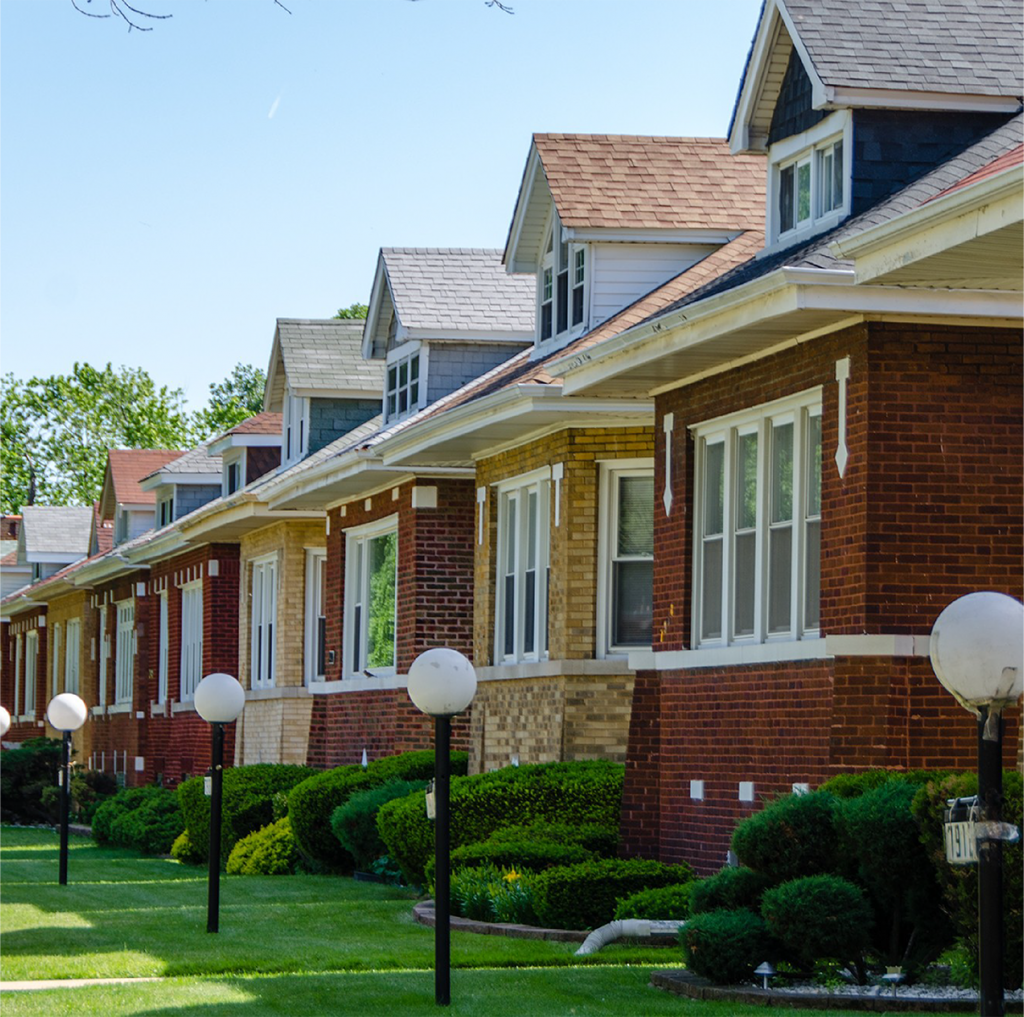 The History of Bungalows

A bungalow is described as a cottage or a house.  In India, where they first appeared, bungalows are described as small houses with only one story, a thatch-roof, and a large veranda.

The bungalow showed up in America in the late1800s.  Most of them were built in New England.  However, it was Southern California that paved the way for these cottages, making bungalows the most popular house style in America.

In the early 1900s, local architects and contractors adapted this style of homes to suit Chicago’s small lot size and climate, resulting in a new kind of bungalow that was unique to Chicago.​

Today, there are numerous variations found throughout the world.

In Chicago, the term bungalow refers to a single-family home.  However, according to chicagobungalow.org, a real “Chicago Bungalow” must come with the following features:

“Any house that meets all of these defining characteristics may be considered a Chicago bungalow.”

The rise and fall of bungalows

Bungalows became popular in Chicago as the population grew.  Working-class people desired greater space, more light, and access to the outdoors-all of which the bungalow provided.  These benefits made the bungalow an ideal style for homes.  Subdivisions of bungalows were built around the city in what is now known as Chicago’s great Bungalow Belt.

“Bungalow Belt” is a quintessential Chicago term, generally referring to the bungalows built in a collar just inside the limits of the city.  The bungalow belt is a swath of elongated, single-family homes that line the city’s outer neighborhoods and suburbs.

Chicago bungalows define the city’s landscape. They quickly grew to represent the majority of the single-family houses of the early 20th century.  One-third of the city’s family homes are bungalows.

In the latter half of the 20th century, Bungalows lost their luster as ranches and split-levels became the dominant house forms in new areas.

Recently, bungalows started to gain popularity in gentrifying areas of the city.  Perhaps the sudden interest is due to the aesthetic of an older style home.  There is no denying that the woodwork and craftsmanship of the bungalow have stood the test of time.

In some less affluent neighborhoods, bungalows are seen as affordable but out of date homes.   The Chicago Bungalow Initiative, launched in 2001, helps bring awareness and appreciation for this building type.  The city of Chicago provides tax incentives to owners of bungalows to preserve and restore these iconic homes.  Thanks to this initiative, ten historic bungalow districts have been established.

As many of the dwellings turn 100 years old, Chicago bungalows will continue to provide housing well into the new century as bungalows were built to last.